All summer without considering the increase of decentralized finance no discussion was made about the crypto-market. The roaring bandwagon pushed the crypto market out and down in March.

At the same time, the number of active Ethereum addresses is steadily growing. The number of wallets with a balance above 1ETH is also growing. This trend is much more active than the growth of addresses with a 1BTC balance. Also, this value remains stable and does not change much in contrast to the changes in the asset’s price.

Nick Tomaino, the founder of 1confirmation, believes that if the trend lasts, people will use Ethereum as a savings asset.

Bitcoin is still the gateway for institutions & that won’t change soon but Ethereum appears to be becoming the gateway for the people.Growth in the number of addresses w/ more than 1 ETH in the next year will tell us if this is a blip or a long-term trend. Nick Tomaino @NTmoney via Twitter

Reasons For the Increase In the Number of Users

The growing market for decentralized Finance (DeFi), which already exceeds $ 8 billion, is testing the strength of the Ethereum network. The feverish growth in demand for the use of smart contracts has led to a jump in contract requests and an increase in gas fees for transactions on Ethereum.

As a result, the profit of miners for processing transactions in this network exceeded 500 thousand dollars. Along with this, the number of active addresses has also increased.

In the decentralized financial climate, observers blamed the increase at the expense of ethereal trades, which has risen in just three months to a $9 billion market. Data from Defipulse reveal that in July there was more than $2 billion of value trapped in the entire challenging industry.

Grayscale’s Ethereum trust has fallen in price by 84% since the beginning of June, but Ethereum itself has grown by 44% in the same time period. 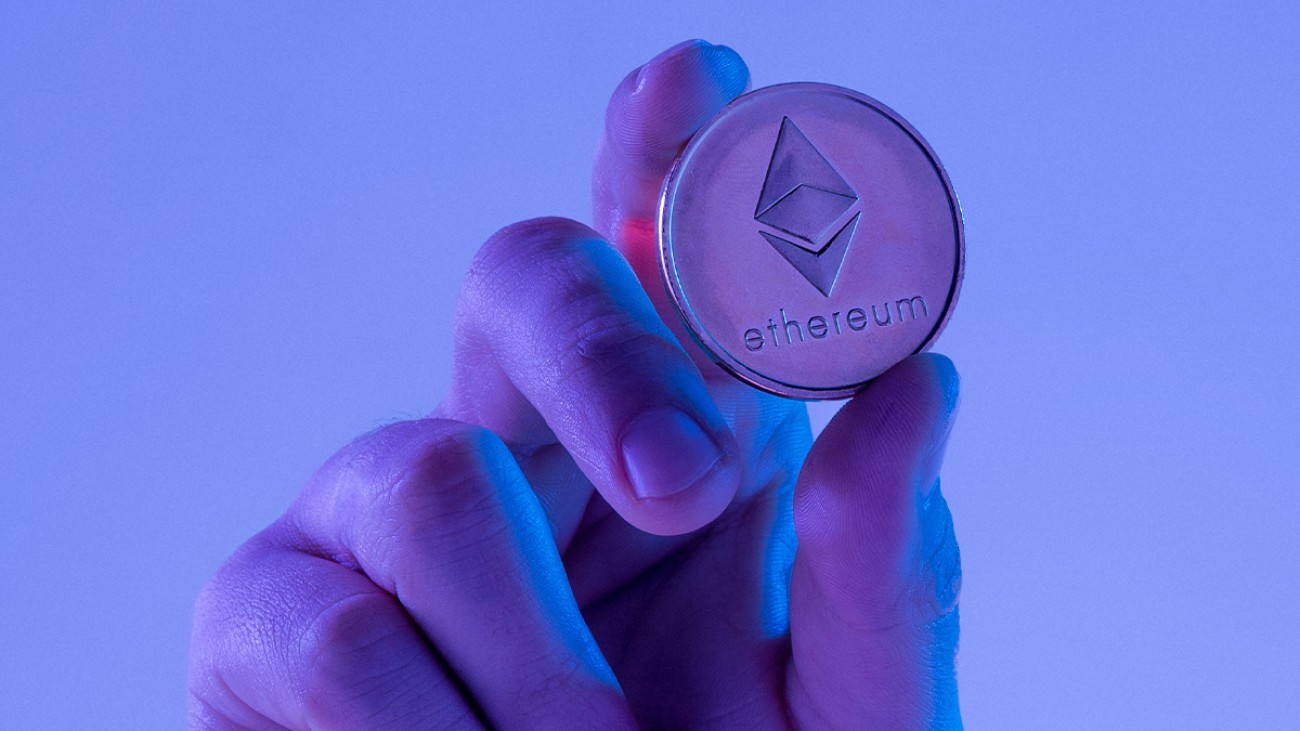 Chainlink’s Top Investors are Accumulating at a Rapid Pace

Coinbase Workers Rattled by Politics Ban and Fear Being Muzzled